Skip to main content
Labels
Posted by Unknown May 05, 2014 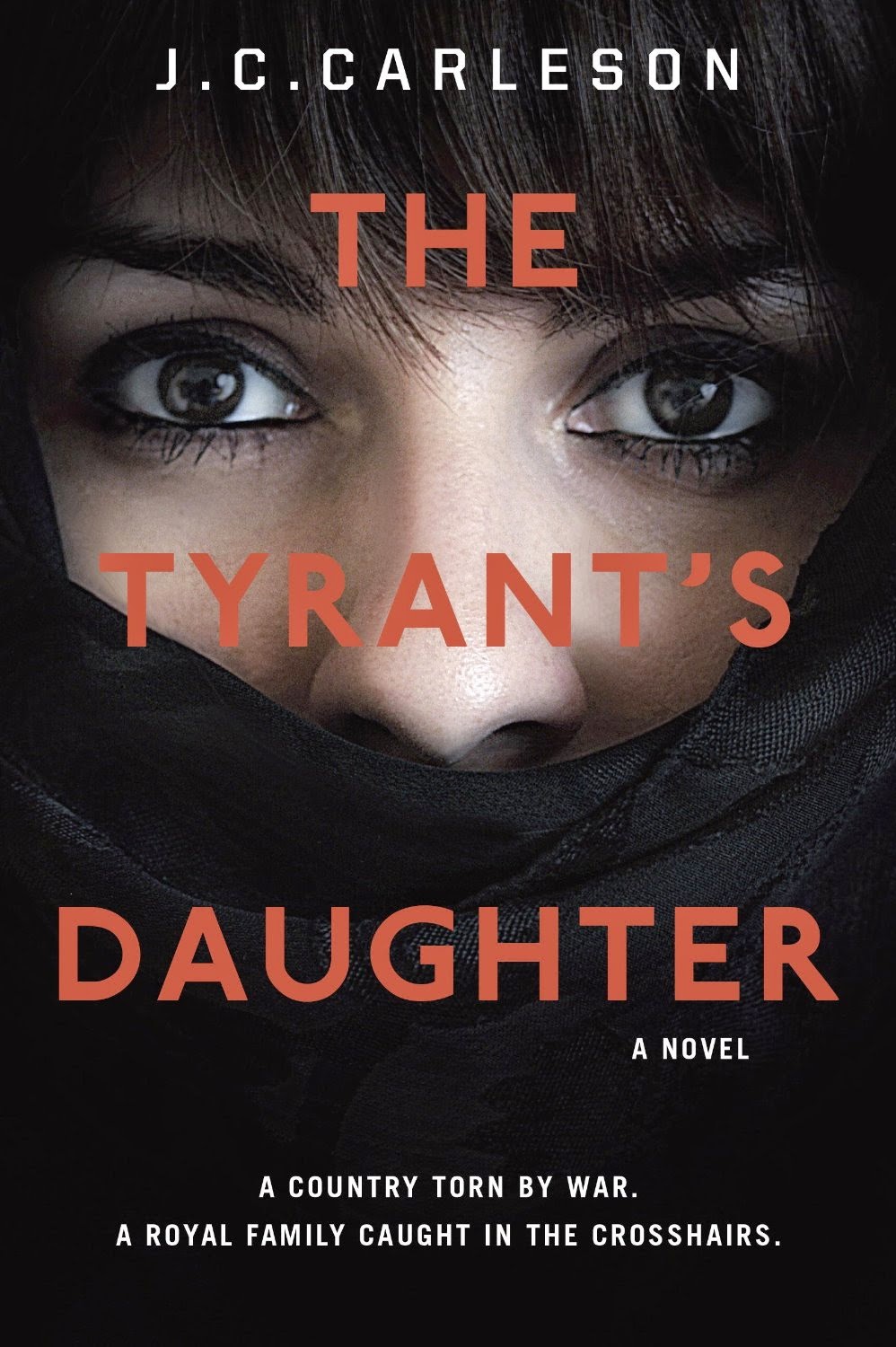 Synopsis: When her father is killed in a coup, 15-year-old Laila flees from the war-torn middle east to a life of exile and anonymity in the U.S. Gradually she adjusts to a new school, new friends, and a new culture, but while Laila sees opportunity in her new life, her mother is focused on the past. She’s conspiring with CIA operatives and rebel factions to regain the throne their family lost. Laila can’t bear to stand still as an international crisis takes shape around her, but how can one girl stop a conflict that spans generations?

Review: This could be a modern day awakening story.  Laila flees her country to the USA with the help of the CIA after her father is killed by her Uncle in a coup. Of course she only really knows part of the story when she first arrives in the US and struggles to fit in to the American school she now attends.  Used to living in a palace, and tutored at home the freedom she finds in America is overwhelming.  She finds the concerns and pranks that the American children play and worry about to be trivial and can't quite grasp it all.  She tries to fit in but finds herself drawn back in to the politics of her home country by her mother. But this time she isn't going around blind. She studies and learns about the regime that her father led and watches as she learns that her mother isn't as broken or out of touch as she thinks.  In fact she is playing a very dangerous game and Laila and her brother are the pawns. By the time the book ends Laila is no longer the naive young girl dutifully following orders but a more worldly person who has decided she needs to take control of her life instead of blindly following those around her who only seem to want to use and manipulate her and her family to their own ends.

This is a very interesting easy to understand look inside how the US plays politics in other countries. While this is a young adult book its an interesting read for anyone.