Skip to main content
Labels
Posted by Unknown May 13, 2014 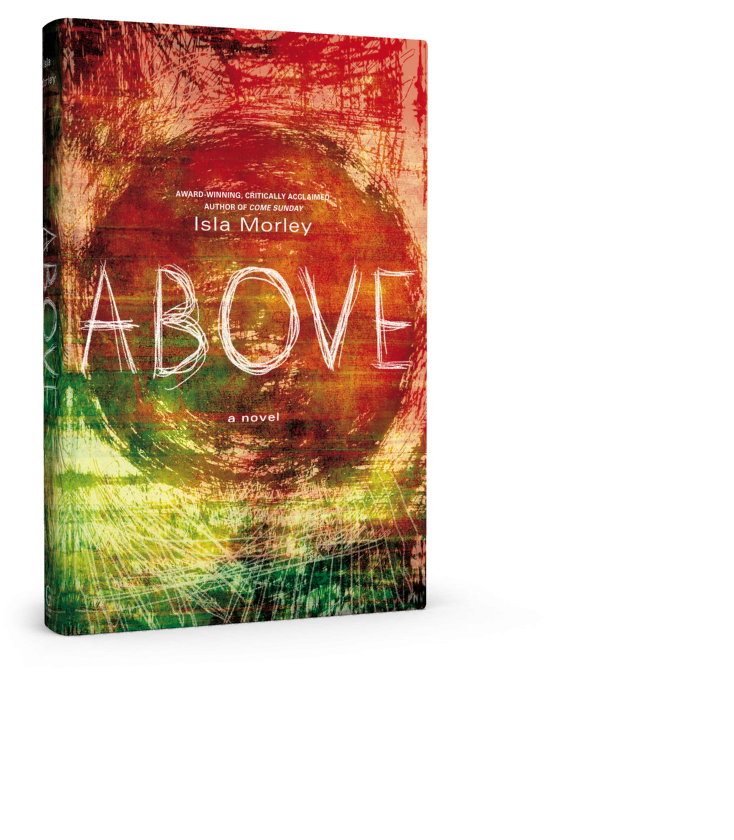 Synopsis: Blythe Hallowell is sixteen when she is abducted by a survivalist and locked away in an abandoned missile silo in Eudora, Kansas. At first, she focuses frantically on finding a way out, until the harrowing truth of her new existence settles in—the crushing loneliness, the terrifying madness of a captor who believes he is saving her from the end of the world, and the persistent temptation to give up. But nothing prepares Blythe for the burden of raising a child in confinement. Determined to give the boy everything she has lost, she pushes aside the truth about a world he may never see for a myth that just might give meaning to their lives below ground. Years later, their lives are ambushed by an event at once promising and devastating. As Blythe’s dream of going home hangs in the balance, she faces the ultimate choice—between survival and freedom.

Review: This book is two different stories, one of Below and one of Above. Blythe is kidnapped and forced to live for 17 years in a missile silo with the man who abducted her. Mister is a survivalist, he is convinced the world is going to end and they are going to be the Adam and Eve of the new world. While Below Blythe gives birth to two children. The first is stillborn and the second, a son she raises until he is 15 and they are finally able to escape.

What they escape to is not the same world that Blythe left. As we go Above I felt as though the book jumped the shark a bit. It goes from believable to almost fantasy strange. I'm not sure why the author went in this direction but I felt the book lost some of its credibility and it lost me. I was excited for them to escape and then left hanging.

Labels: abduction Above end of the world survivalist