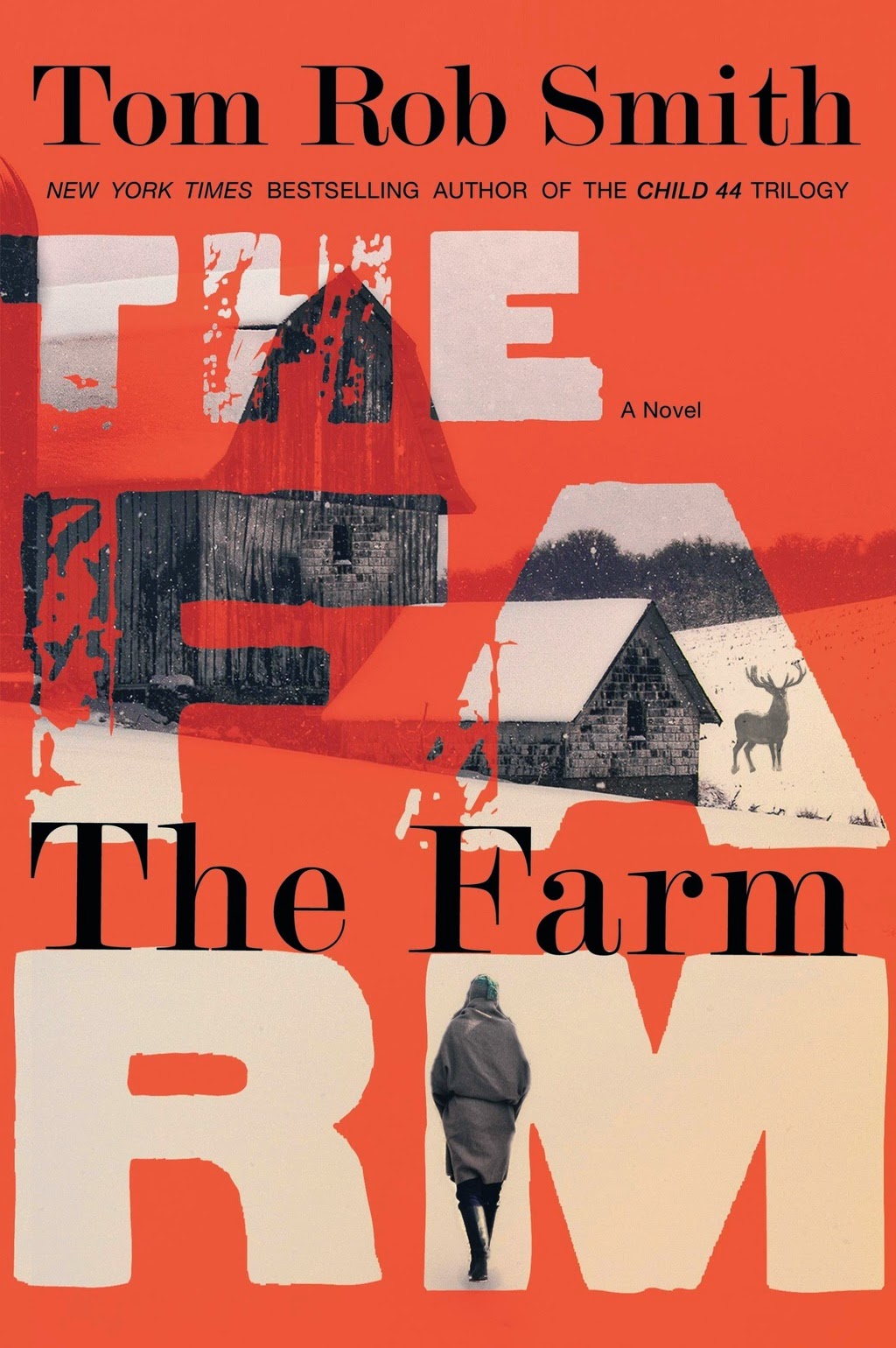 I received an e-galley of this book from the publisher through netgalley.com in exchange for an honest review.

Synopsis: If you refuse to believe me, I will no longer consider you my son.

Daniel believed that his parents were enjoying a peaceful retirement on a remote farm in Sweden. But with a single phone call, everything changes.

Your mother...she's not well, his father tells him. She's been imagining things - terrible, terrible things. She's had a psychotic breakdown, and been committed to a mental hospital.

Before Daniel can board a plane to Sweden, his mother calls: Everything that man has told you is a lie. I'm not mad... I need the police... Meet me at Heathrow.

Caught between his parents, and unsure of who to believe or trust, Daniel becomes his mother's unwilling judge and jury as she tells him an urgent tale of secrets, of lies, of a crime and a conspiracy that implicates his own father.

Review: I really loved this book because it wasn't your typical thriller/mystery.  Daniel gets a call from his father saying that his mother isn't well and then he receives a phone call from his mother, Tilde, telling him she is at the airport and that she is the victim of a huge conspiracy.

Most of the book centers around his mother's telling of her story and why she is being stalked and railroaded.  Her evidence can be taken either way and Daniel isn't sure what to believe but the evidence seems to point that something happened.  His father is acting erratically and out of character there are strange people all telling him his mother is sick and he isn't sure what to believe.

The second part of the book tells the story of Daniel who goes back to his mothers farm to find out what really happened and try to help her either by proving she was right or finding something that will help her accept reality.

I really had no idea where this book was going and was surprised by the ending.  Tilde's story might border on the unbelievable but there was always a hint of something more to it.  I haven't read something this entertaining in a while.
Labels: Child abuse London Mental Illness mystery Sweden The Farm thriller Tom Rob Smith