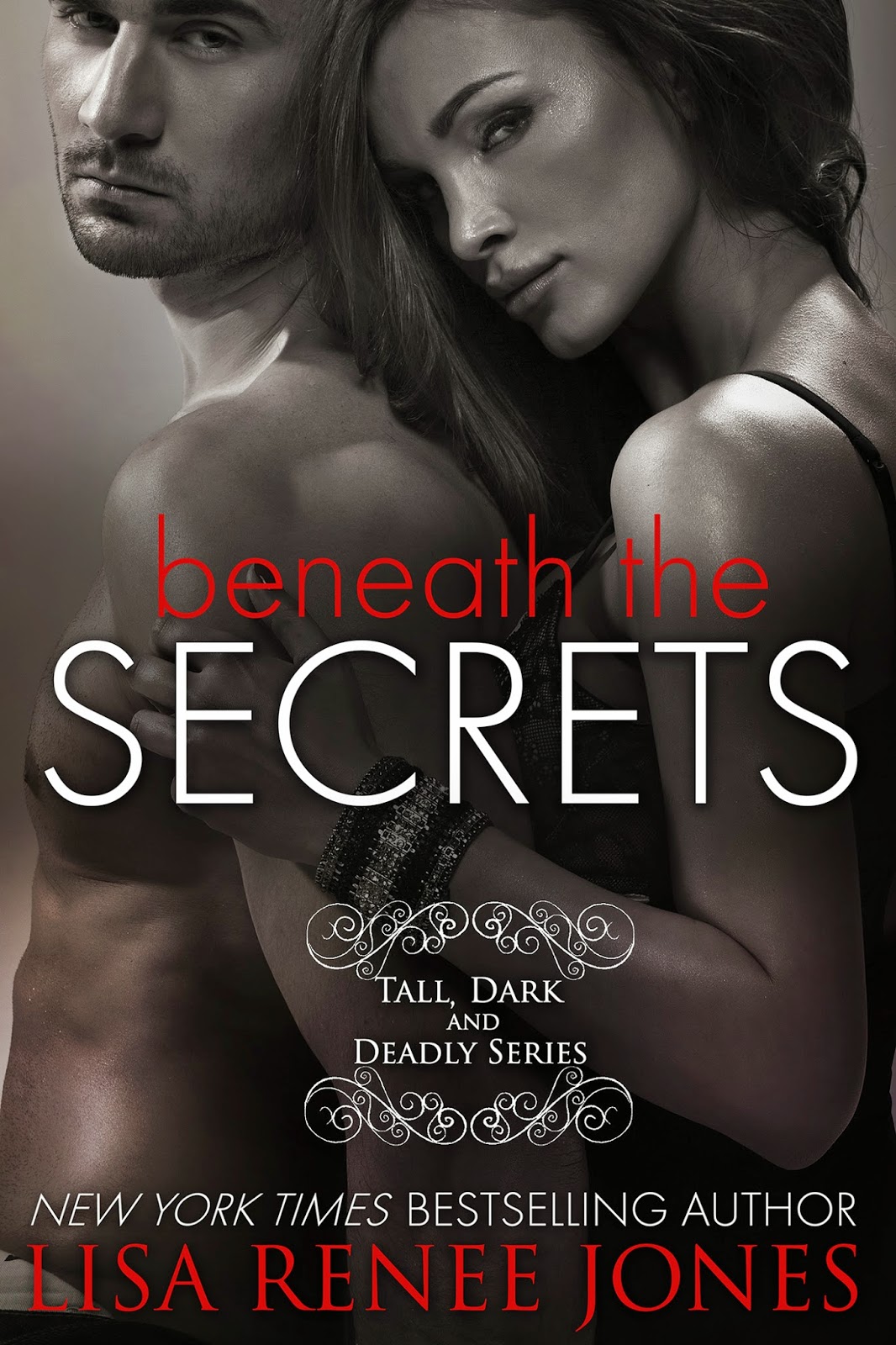 Synopsis:Two will paths collide. Two people who will do anything, including sleeping with the enemy, to avenge or save someone they love. But what if everything isn't as it seems and the enemy isn't the enemy at all? Can these two broken people drawn together by their sizzling hot attraction see beyond their pain and their need for vengeance Undoubtedly, they will face the ghosts of their pasts, but will those ghost destroy them or forever bind them?

Review: Blake is the broken brother. Shattered by the death of his finance by the cartel that he blames himself for. He has sworn that he will bring this cartel down and doesn't care if it brings him down too. With nothing to lose he hides his investigation from his brothers who he knows would stop him.  When trying to get in deeper with the cartel he winds up naked, drugged with his merchandise stolen by the woman who was supposed to be his contact. He finds himself facing her again only a few days after their last encounter, she is definitely more than she seems.

Another of the hot Walker men finds a woman who can crack the hard outer shell that they seem to have build up around themselves.  After breaking through this shell Blake finds himself facing not only his own insecurities and emotions but also the strong determined woman who won't allow him to sacrifice himself.

Another good edition to the Tall Dark & Deadly series. I like that the women are strong, determined and smart, not in any way weak or terrified shrinking violets. A fun quick, mind candy story.
Labels: beneath the secrets romance tall dark deadly walker brothers