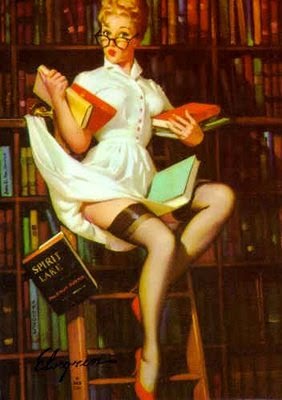 Teaser Tuesdays is a weekly bookish meme, hosted by MizB of Should Be Reading. Anyone can play along! Just do the following:

Open to a random page:
Share two (2) “teaser” sentences from somewhere on that page. BE CAREFUL NOT TO INCLUDE SPOILERS! (make sure that what you share doesn't give too much away! You don’t want to ruin the book for others!)

Share the title & author, too, so that other TT participants can add the book to their TBR Lists if they like your teasers!

My teaser comes from A Prayer for Owen Meany by John Irving:

"The worst part about being buried in a pile up to your chin was that the lumber yard dog, the Eastman's slobbering boxer, a mindless beast with halitosis vile enough to give you visions of corpses uprooted from their graves. This dog with the mouth of death was then summoned to lick your face, and with the sawdust packed all around you, as arm less as Watahantowet's totem, you were powerless to fend the dog off."