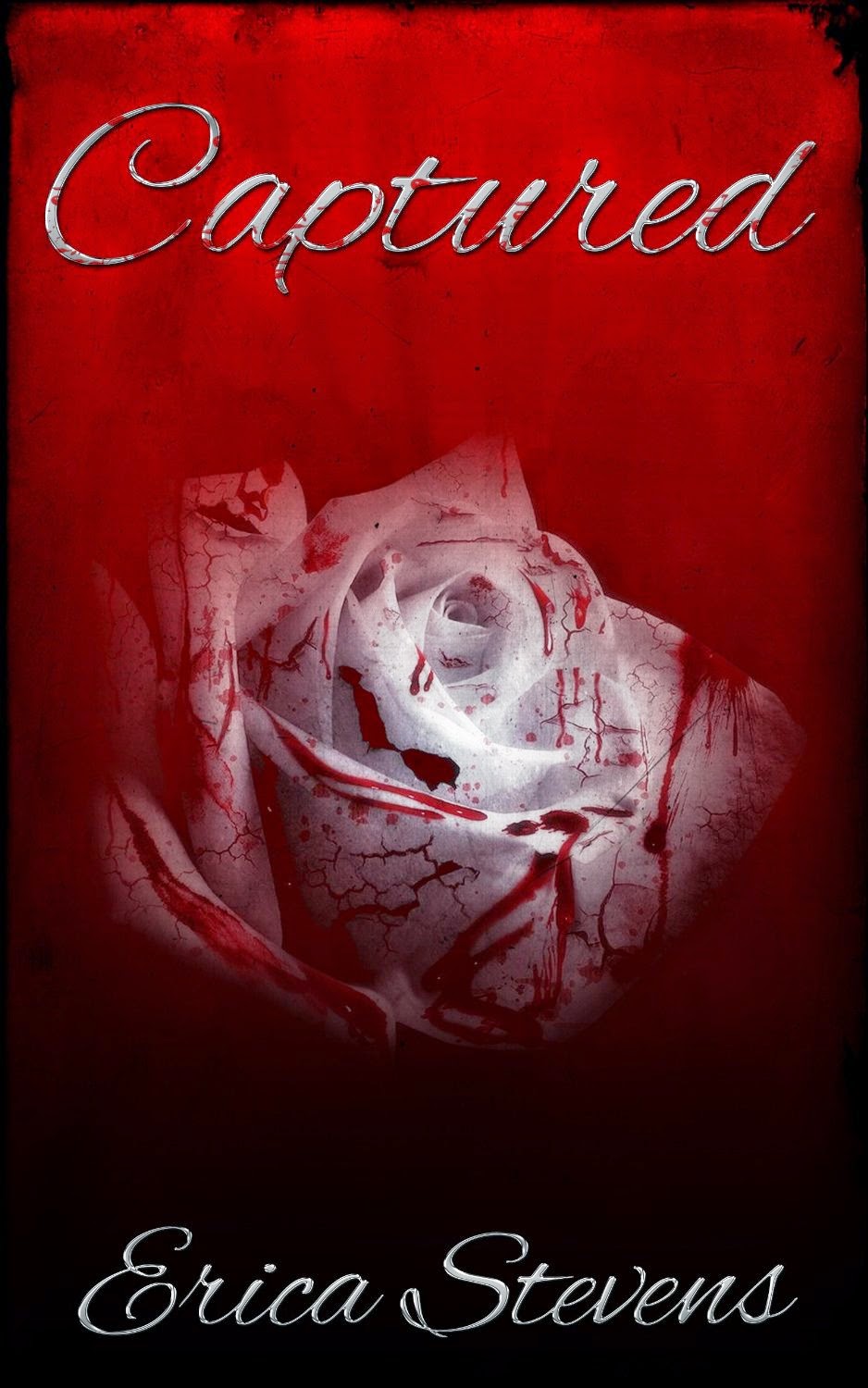 Synopsis: Blood Slave.
Captured, taken from her beloved family and woods, Aria’s biggest fear is not the imminent death facing her, but that she will be chosen as a blood slave for a member of the ruling vampire race. No matter what becomes of her though, Aria knows that she must keep her identity hidden from the monsters imprisoning her. She has already been branded a member of the rebellion, but the vampires do not know the true depth of her involvement with it, and they must never know. Though hoping for death, Aria’s world is turned upside down when a vampire named Braith steps forward to claim her. He delays her execution, but Aria knows it’s only a matter of time before he drains her, and destroys her. Especially once she learns his true identity as a prince within the royal family; the same royal family that started the war that ultimately brought down humankind, reducing them to nothing more than servants and slaves. Aria is determined to hate the prince, determined not to give into him in anyway, but his strange kindness, and surprising gentleness astonish her. Torn between her loyalties to the rebellion, and her growing love for her greatest enemy, Aria struggles to decide between everything she has ever known, and a love she never dreamed of finding.

(13)Review: This book has been bashed by as many reviews or amazon as it has good reviews.  For those who were complaining about the typos and the punctuation, maybe I received a later version? There is a note that the book was edited some time in 2013 so perhaps they fixed all the issues that had people cringing.  Even if they didn't I must have been completely blind to the mistakes because I enjoyed this book. Its not great literature filled with stunning prose and a story that will leave me thinking about it for days and months afterward but it was a captivating, fun read.  If you like vampires, this is a good one.

The tables have turned on humanity, vampires now rule the world and humans are their servants.  Rebels are trying to overthrow the vampire regime but how do you fight immortals with super strength? Underneath it all is, of course, the romance between the broken but sexy Prince Braith and the brave, headstrong daughter of the Rebel leaders, Aria. Their love is doomed since love between vampires and humans is strictly forbidden but they can't help themselves.

The book ends on a cliff hanger and their are 5 books in the series so there is plenty of time for these two star crossed lovers to find a way to make their relationship work.  I have already downloaded the next four.  Great beach reads, or if you are just in the mood for some mind candy.
Labels: Captive series Erica Stevens vampires