Skip to main content
Labels
Posted by Heidi (ReadingGrrl) May 07, 2015 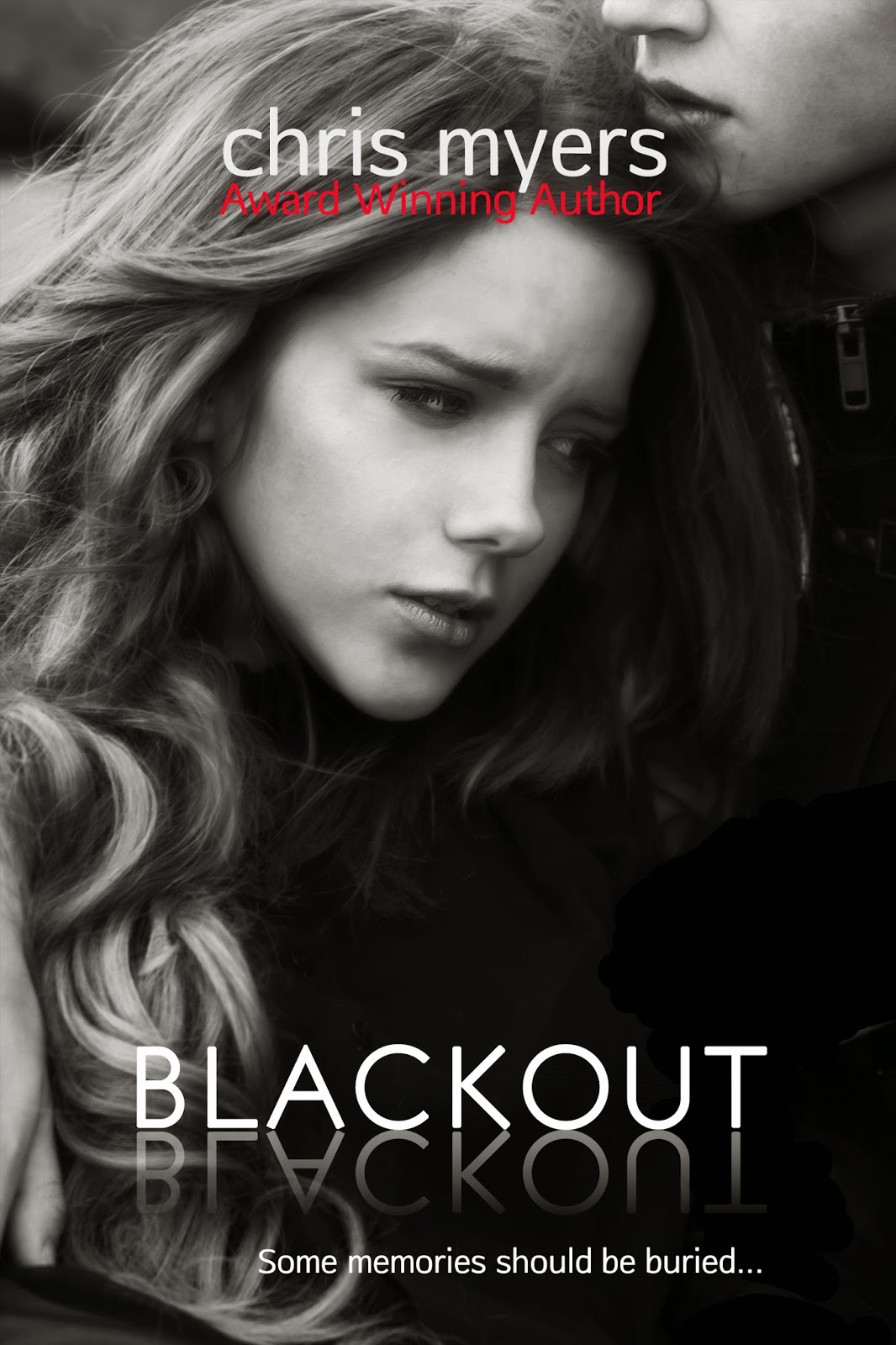 The blackouts started happening when Teal was eight. There are long periods of her youth she doesn't remember. She has woken up in strange places, feeling disoriented and unaware of how long she's been out. After two years abroad attending a private school and sessions with a top-notch psychiatrist, she's been deemed cured. The blackouts have ceased, or so Teal thought, until she wakes up in a ditch back home in North Carolina.

Dare, the man pulling her broken body from the wreckage, has a restraining order against him. He’s no longer the clean-cut boy she went frog gigging with but road-hardened. His lean, muscular arms, riddled with tats, drag her out of the SUV. She should fear him, but instead, his touch sparks memories that tell her she once worshiped him with all her heart.

(27)Review:  Published independently this book could have used an editor or at least a few more eyes before it went to press, there were typos and other issues that may have been caught.

The story itself was really interesting, Teal keeps having blackouts, thinks she is cured until she comes back to North Carolina where the blackouts come back with a vengeance. I think if some of the racy sex scenes and random french words for different body parts were toned down or even eliminated it would have made for a better book. I'm not prudish and I am okay with a good sex scene but these seemed forced.  It also seemed like the author was also trying a bit too hard to capitalize on the whole 50 Shades of Grey phenomenon with some of the story line which really seemed a bit forced and the ending while not what I expected seemed a bit under dramatic.  Lets just say if I found out what she discovers I would be disgusted, angry and seeking justice, but that got kind of brushed to the side.

So how did I like this book? I actually really enjoyed the story, the issues I had with it were mostly easily overlooked. I do wish some of the ending had been more realistic, I'm all for the love story part of it but the horrific crime Teal witnessed just seemed almost inconsequential after she discovers it. So the ending was only partially satisfying. Would I recommend it, yea I think its a great mind candy book and there were plenty of creepy moments.