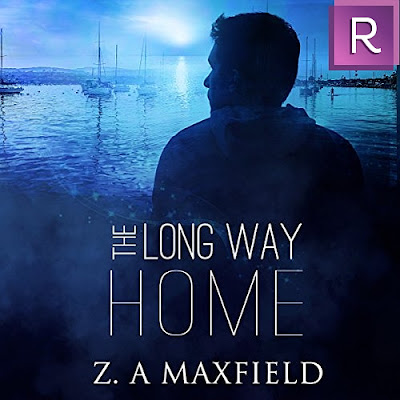 Ever since the accident that cost him his job on the Seattle police force, Kevin Quinn has been living with psychic abilities he refers to as the 'gift that keeps on taking'. His attempts to use his talents to help the police have been met with limited success. Yet, when teenage boys start going missing from the beach cities of Southern California, Kevin gets on a plane.

Connor Dougal has every reason to believe all psychics are fakes and charlatans. He's still numb from the disappearance of his first love, a boy who went missing 10 years earlier. Everything he aspires to is a direct result of that tragedy, even the acquisition of his detective shield. The irony of having to babysit Kevin Quinn is not lost on him.

These two suspicious men must develop trust and respect for one another to solve the case and, on the way, maybe fall in love.

Connor Dougal doesn't believe in psychics but he is walking a thin line on a new case and when his sister brings him to a Kevin Quinn show he finds himself drawn to the man.  Connor found the body of a young girl at a murder scene and now seems to be haunted by her ghost.  Connor doesn't believe Kevin can honestly do what he says he can but when he starts to see things he can't explain he has no reason to doubt him.

While Kevin and Connor try to figure out who killed the girl their relationship gets closer and closer.  I love the witty banter between Connor and Kevin and Connors love of punny t-shirts. There is depth to the characters and the mystery keeps you guessing.  I was pleasantly surprised by this book.