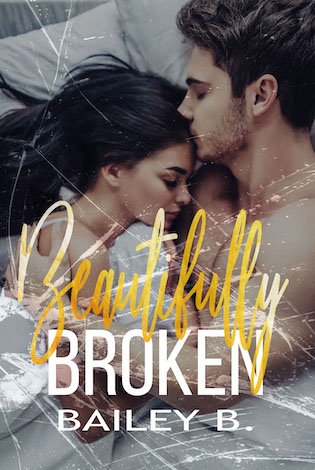 
Piper
Most people don’t think about the day they’ll die. They coast through life, blissfully unaware of how their time is ticking away. I wasn’t like most people. I welcomed death, wanted her to take me away from the prison I called life, but she refused. I tried twice only to survive. And then, when I thought I had nothing left it came.
A reason to live.
Rex was a small, unexpected ray of light my world of darkness that blossomed into a beam of sunshine. I thought, maybe this was why Death didn’t take me. Maybe she knew that if I held on a little longer things would turn around. But the third time Death came to my door wasn’t by choice. Someone else brought her, and I fear this time she might take me.
Rex
Being the son of a country star sucks. My parents are never around, I move every year or so, and I have no real friends. Everyone around me has an agenda. Everyone except Piper Lovelace. I can’t get that girl to notice me. Trust me I’ve tried.
Thankfully, fate stepped in and gave me the break I needed. I’ve got her attention, now I need her to give me a chance.

Piper is from the wrong side of the tracks, her mother is a prostitute hooked on drugs who sold her daughters virginity to her pimp and dealer.  Piper now lives with a foster family, but still has panic attacks when people try to touch her.  Her reputation at her private school is dismal with everyone thinking she is as much of a prostitute as her mother.  Piper doesn't try to change their minds anymore she knows its futile.  When one of the football players tries to drag her into the bathroom offering her money for sex she is saved by the new guy, sexy, handsome Rex who at 6'4" can take on even the captain of the football team.

Rex isn't like the other boys.  His touch doesn't leave her skin crawling, in fact its the opposite and she starts to feel things she never thought she was capable of.  Rex is the son of a country music star, who was basically abandoned by his parents to live with his housekeeper or at this point entirely on his own.  He craves someone to care for him, for himself and not his money or his father. When he meets Piper he sees the same broken thing in her as he knows he has in himself.

This is a sweet love story between a traumatized girl and a boy abandoned by his family.  Both broken in different ways but looking to find someone to heal them.  I really appreciated the way Bailey handled Pipers trauma, not making it seem like someone could just "get over" if they find the right person. She doesn't just brush it under the rug like its something inconsequential. While this book has triggers for people who have been sexually assaulted it really deals with this topic in a more realistic way. Great story that kept me turning pages.  I love Rex and Pipe and would like to learn more about Bane.

—
EXCERPT:
Everything about Rex is too good to be true. Sooner or later, the hat will drop and the way he’s got me feeling, I’m not gonna land on my feet. “If you keep hanging out with me, Rex, people are gonna start talking.”
He shrugs, slipping his hand in mine. He brings my palm to his lips and plants a featherlight kiss on my knuckles. “They already are. I don’t care what anyone thinks, Piper. I like you.”
“You shouldn’t.” The words taste like crow because I want Rex to like me. Goodness, I want him to like me. “Whatever this is between us, it will only end in heartbreak.” 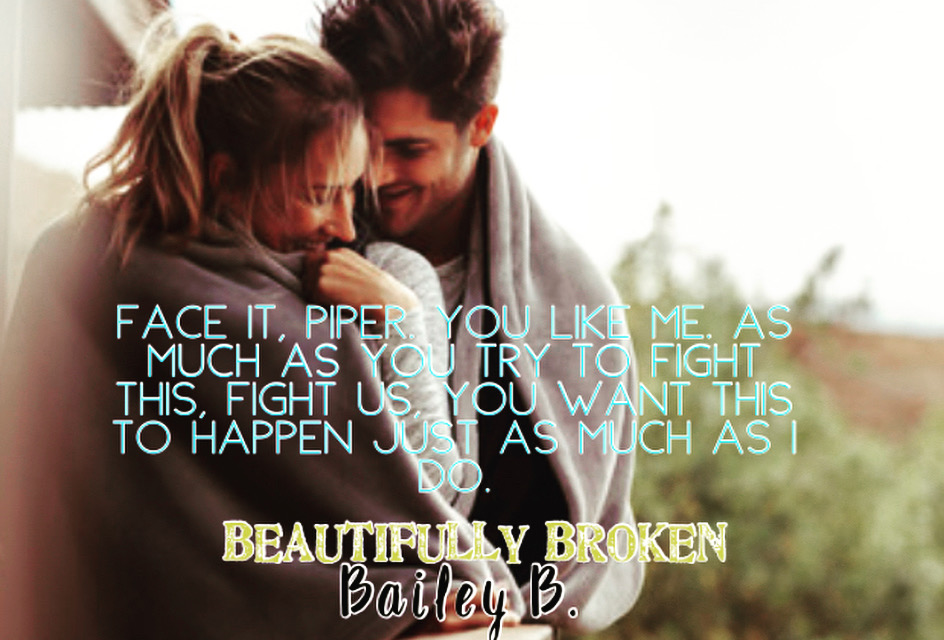 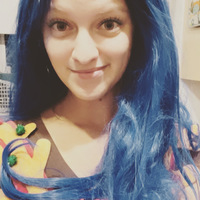 Author Bio:
Bailey B is an up and coming New Adult author. She lives in Lehigh Acres Florida with her husband, twin girls, and two fur babies. She enjoys (but doesn't get to take part in because of her crazy daughters) the simple things like Disney+ binge watching, Netflix romcoms, reading and sleeping. She reads two to three books a week and thinks if narwhal's are real animals then unicorns might be too.