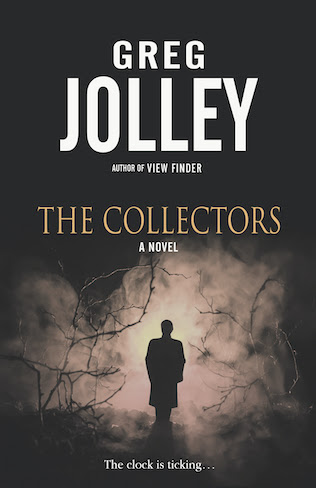 Pierce Danser’s soon-to-be ex-wife, the glamorous actress Pauline Place, has disappeared. She’s been kidnapped by a very dangerous man, intent on adding her to his bizarre and twisted collection.

But Pierce is determined to find and rescue her, no matter the obstacles, even if it means the loss of his own life. The clock is ticking, his resources are slim, and he’s up against a sick man with a twisted, cruel vision.

“Welcome to the film set, Mr. Kiharazaka. Please mind your step, we’re having a problem with vermin.”

The tall, thin man, fresh from Kyoto, adjusted his stride, placing each step of his spacesuit boots gingerly.

“I’m Rolf. Can I call you Zaka?” the assistant director went on.

“Will we be going weightless? It was in the original scene.”

A few yards away, green gaffing tape marked the edge of the darkened film set. Rolf spoke into her headset and the lights came up, revealing the interior of the spacecraft: the complex helm and seating for the crew. The second set—the crew table and galley kitchen—was half-lit in the distance.

Members of the film crew were already on the set, at their places among the equipment; lights, extended boom mics, and various cameras, some dollied and some shoulder-held. Mr. Kiharazaka had to rotate stiffly in his spacesuit, turning his helmet, visor up, to watch the young, professional film crew. He nodded to some and spoke to none. For the most part, these serious professionals looked right through him, focused on their craft.

“Please step in, Zaka. We’d like you to feel comfortable in both locations.”

“Where is the cast? The Robbins family?”

“Soon enough. Please.” Rolf extended her hand and Zaka crossed the green tape and stepped into the helm, noting that the flooring was white painted plywood. With the flight helmet on, the voices about the set were muted. Zaka stared at the helm, admiring, but not touching, the multiple displays. He stood back of Captain Robbins’s helm chair, taking in all the exacting details of the complex spacecraft controls. Easing between the captain and copilot chair, he turned to Rolf with his white gloved hand out to the second chair and asked, “May I?”

Rolf rolled her eyes, up into the complex scaffolding above. The client was already in role, using the famous and familiar dialogue from the Tin Can series. Since none of the cast was yet on set, Rolf answered for Matt Stuck, the sod of an actor who played Captain Robbins. 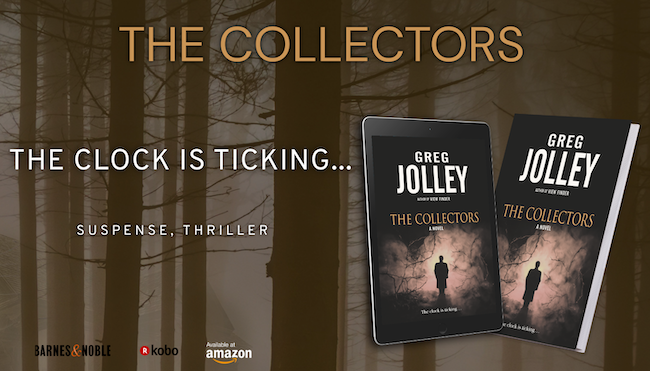 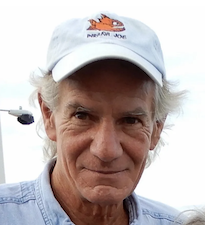 Greg Jolley (also published under Gregory French) earned a master of art in writing from the University of San Francisco. He is the author of sixteen novels and one collection about the fictional, film industry-based Danser family. He currently lives in the Very Small town of Ormond Beach, Florida